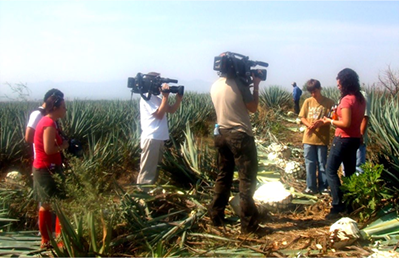 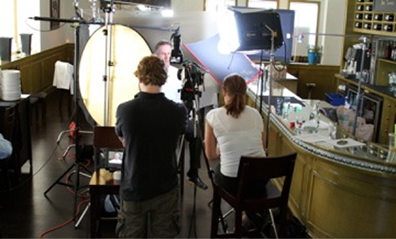 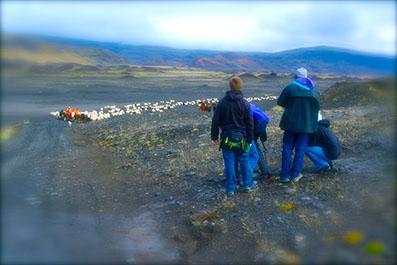 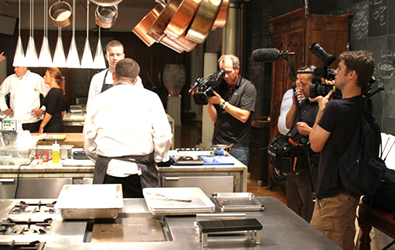 Chris Warner is Director and President of Warner Hanson Television (WHTV).  He oversees series development, field & post-production, and the technical aspects of the company. Prior to co-founding WHTV, he directed and produced documentaries and news features for PBS, A&E, ESPN, CBS, CNN, and others.

Before moving to Washington, DC in 1992 he spent time in New York City as an independent filmmaker working at Global Village and The New School. Prior to that, he produced features for CNN in Atlanta and news stories for the CBS affiliate in Seattle.

Chris has won numerous awards for his work in film and television.  He has been recognized by his peers for excellence in production over the years and currently serves as a jury chairman for the Cine Golden Eagle Awards. He also judges for the Emmy Awards at the request of The National Academy of Television Arts and Sciences.

Chris has a joint B.A. in English and Government with a minor in Fine Arts from Georgetown University in Washington, DC. He did post-graduate work at The New School’s graduate film program in New York, NY.

Heidi Hanson is the Executive Producer and co-founder of Warner Hanson Television (WHTV).  She is responsible for editorial development, fundraising, business development, and production at WHTV.

Heidi has developed and produced natural history documentaries, newsmagazine, and programming that airs on the major networks and cable outlets, including PBS, ABC, Outdoor Life Network, Discovery Network, Discovery-Europe, and MTV.  Heidi is the Executive Producer of many series, including the award-winning and acclaimed Chefs A’ Field on PBS.

Heidi has received numerous awards for her work, including four James Beard Awards. Food & Wine Magazine touted Heidi as “one of the most influential figures in food today,” naming her one of their "TASTEMAKERS.”

Heidi is the former Chair of American Institute of Wine & Food’s Days of Taste program.  She is a founding member of FoodPrints, a collaborative that involves Washington DC schoolchildren and families in activities that promotes the joys of local & sustainable food. Heidi is a member of The James Beard Foundation, The American Institute of Wine & Food, National Campaign for Sustainable Agriculture, FoodPrints, and Les Dames D’Escoffier.

Heidi has a B.A. in Journalism from The George Washington University in Washington, DC.